I focus more on storytelling in my images… said everyone’s client response email ever since 2015.

I can remember the longest road trip I ever went on with my family when I was a just knee high to a duck. I remember we crossed all but maybe 3 of the states west of Colorado. My dad won my sister a giant stuffed teddy bear playing darts at Circus Circus casino in Las Vegas. My mom patiently watched my sister and I swim in a pool in Salt Lake City while my dad was doing car repairs, in the rain… for the fifth time. I shot my sister with a roman candle in Wyoming, good times.

If you asked me about details I probably couldn’t give you many beyond what exists embedded in those stories. Researches are saying we have a molecule in our brain called the Musashi protein, which besides sounding like a pretty good sushi roll, is responsible for our brains intentionally forgetting details of our day so as not to overwhelm us with all of the information we ingest through our senses in every waking moment.

It’s a good thing my brain has that because with the amount of stories, and rants, and pictures I scroll through every day I would lose my freaking mind. Those stories though, they are what stick with us. And as photographers we not only want to nail the composition, and light, and toning, and whatever other technical things I don’t know about – but we want whoever sees it to be moved by it.

The best art invites questions rather than closes them with answers. Storytelling is an invitation.

Stories have a character, and a narrative, and a trajectory, and tension. They also have love, and weather, and suspension, and fantasy. So how can you get these elements from your images without an attractive couple on an elopement at the peak of a mountain in New Zealand? (yeah, I’m looking at you Jim Pollard) 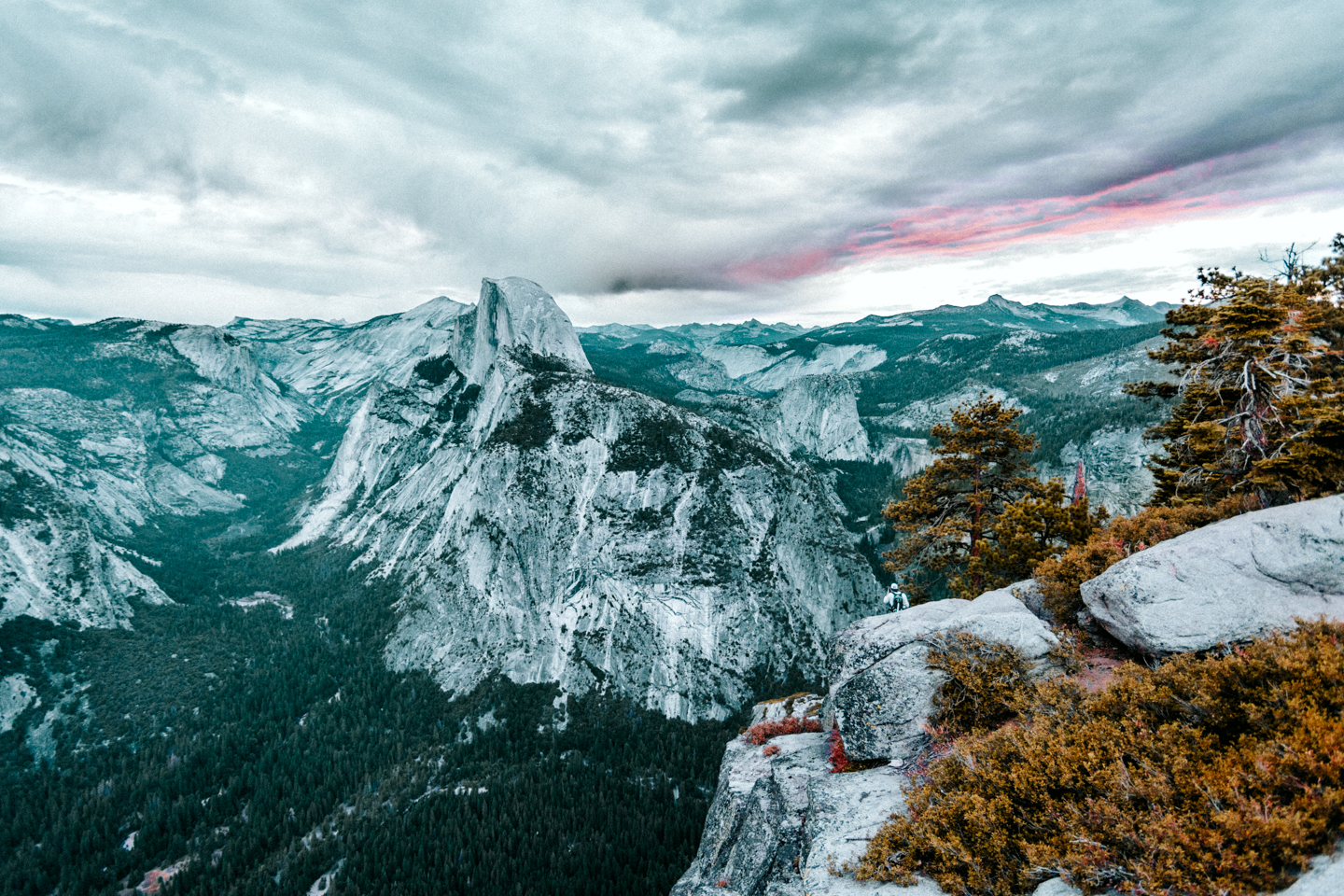 I recently heard Jonas Peterson advising (in reference to weddings, but works here as well) photographers to be story-listeners rather than story-tellers. If you want to go tell the story of the light wrapping around the back of Half Dome from Glacier Point at sunrise in Yosemite, but after the hour drive in the dark the morning haze reveals a thick grey overcast, you could leave there feeling disappointed (hypothetically speaking, not like that totally happened to me – cough cough) –  as if anyone had the audacity to be disappointed in a sunrise from glacier point. So start there; what story do you have to tell? Really look and listen for the mood, is it quiet, is there anticipation, is it deafening with the sound of traffic or voices? I can think of so many times I’ve rushed past the story to get “the shot”. For this shot I wish I would have stood even further back to get the other photographers behind me who were running from their cars to get this last moment of pink light cutting across half dome and the valley. That is a good story. 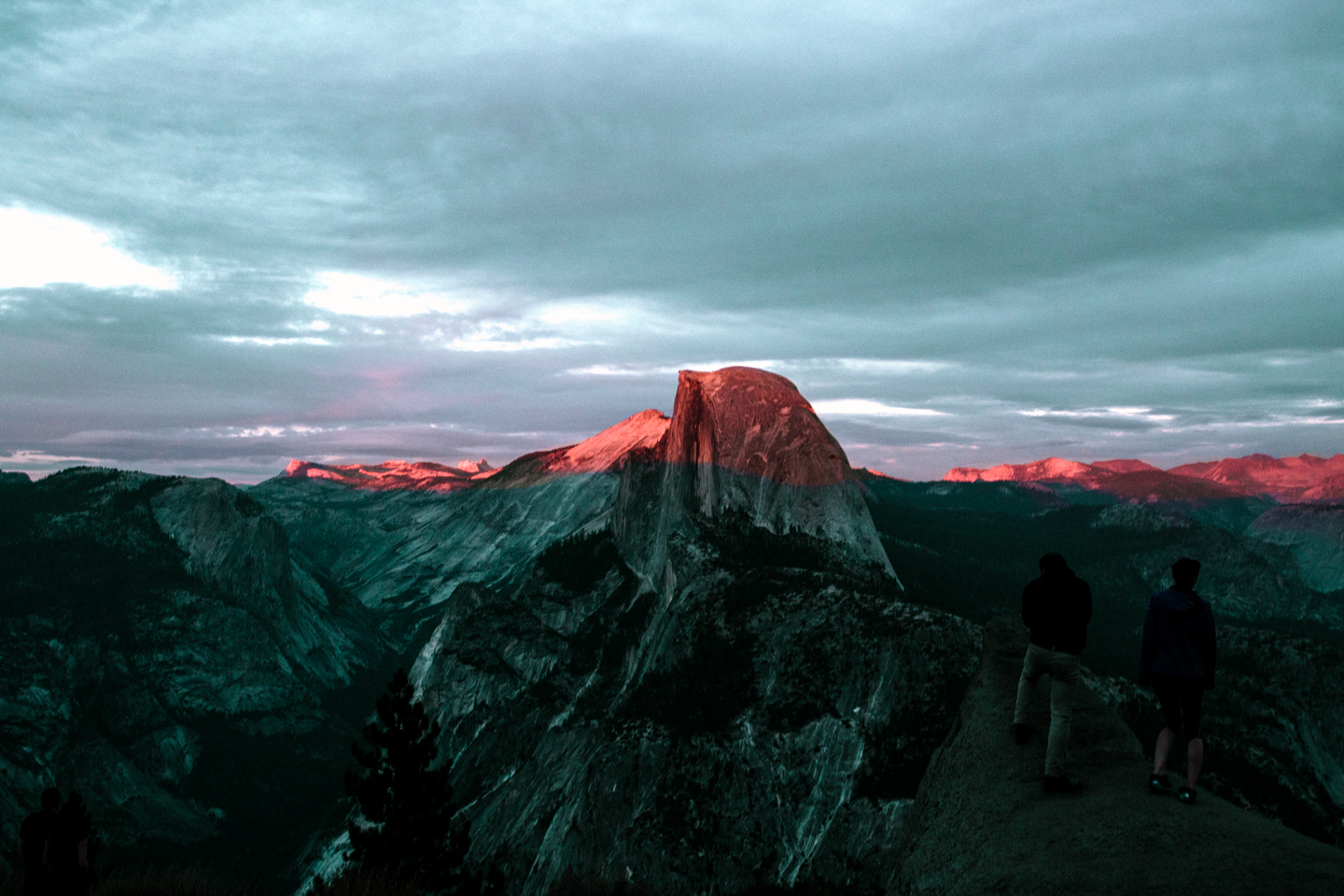 There are plenty of practical and technical things about storytelling in landscapes, but it would be dishonest of me to say those are of a higher priority than listening to the story at hand. Is water moving? Slow your shutter down to get it moving, unless you want the details of splashing mist from a wave, then crank the shutter really high to get those frozen details. 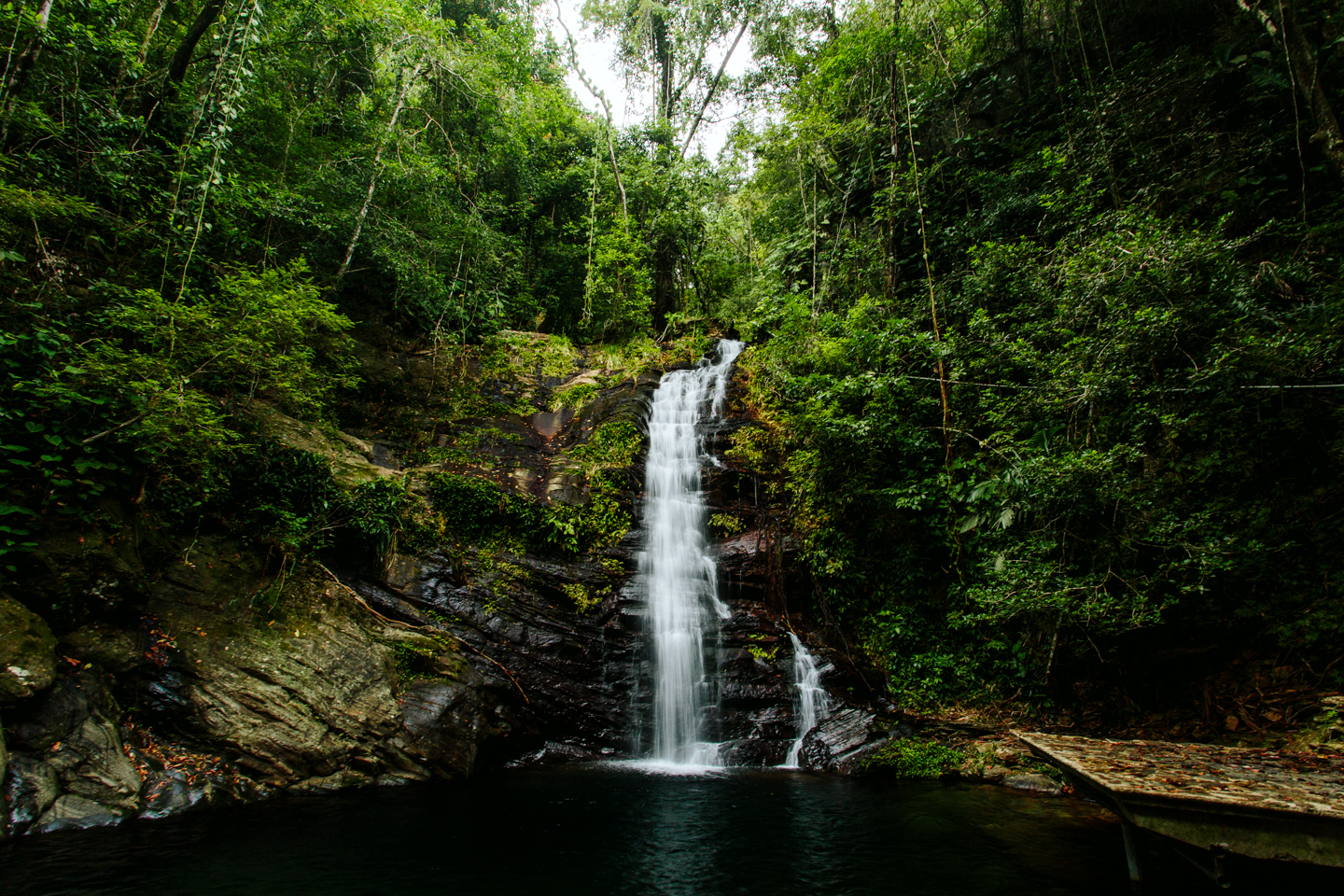 Is water totally still? Can you get low enough to the ground to get a reflection that is disorienting? 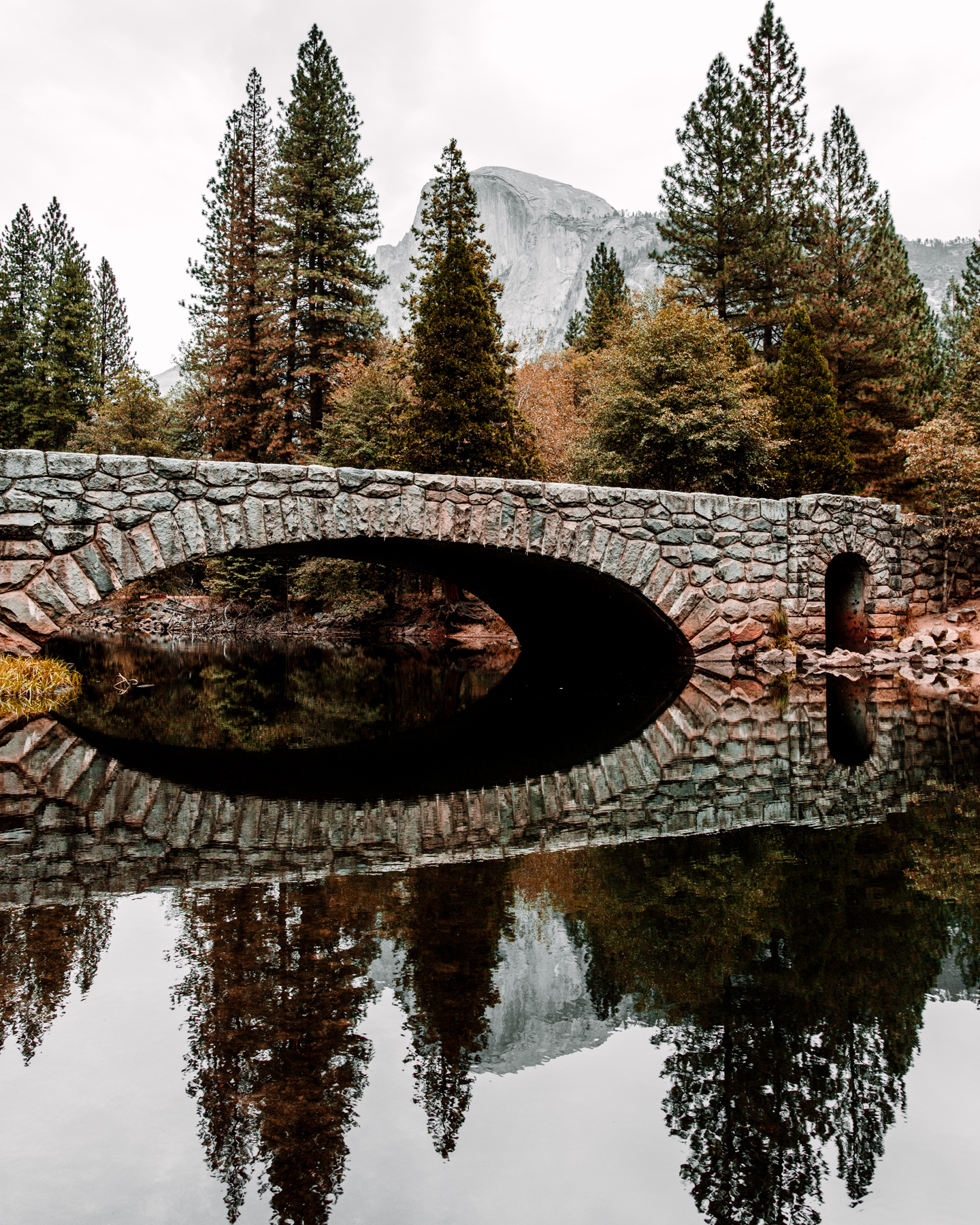 In California right now there is a slow recovery from a really serious drought, and there were some really moving images of boats on sand that would otherwise be floating in the water. There are incredible photos every day from National Geographic that highlight a situation, or an issue that needs attention, using landscape as a symptomatic example of the story. I knew the frozen Convict Lake had cracks running across, but couldn’t get that story from anywhere but the sky. 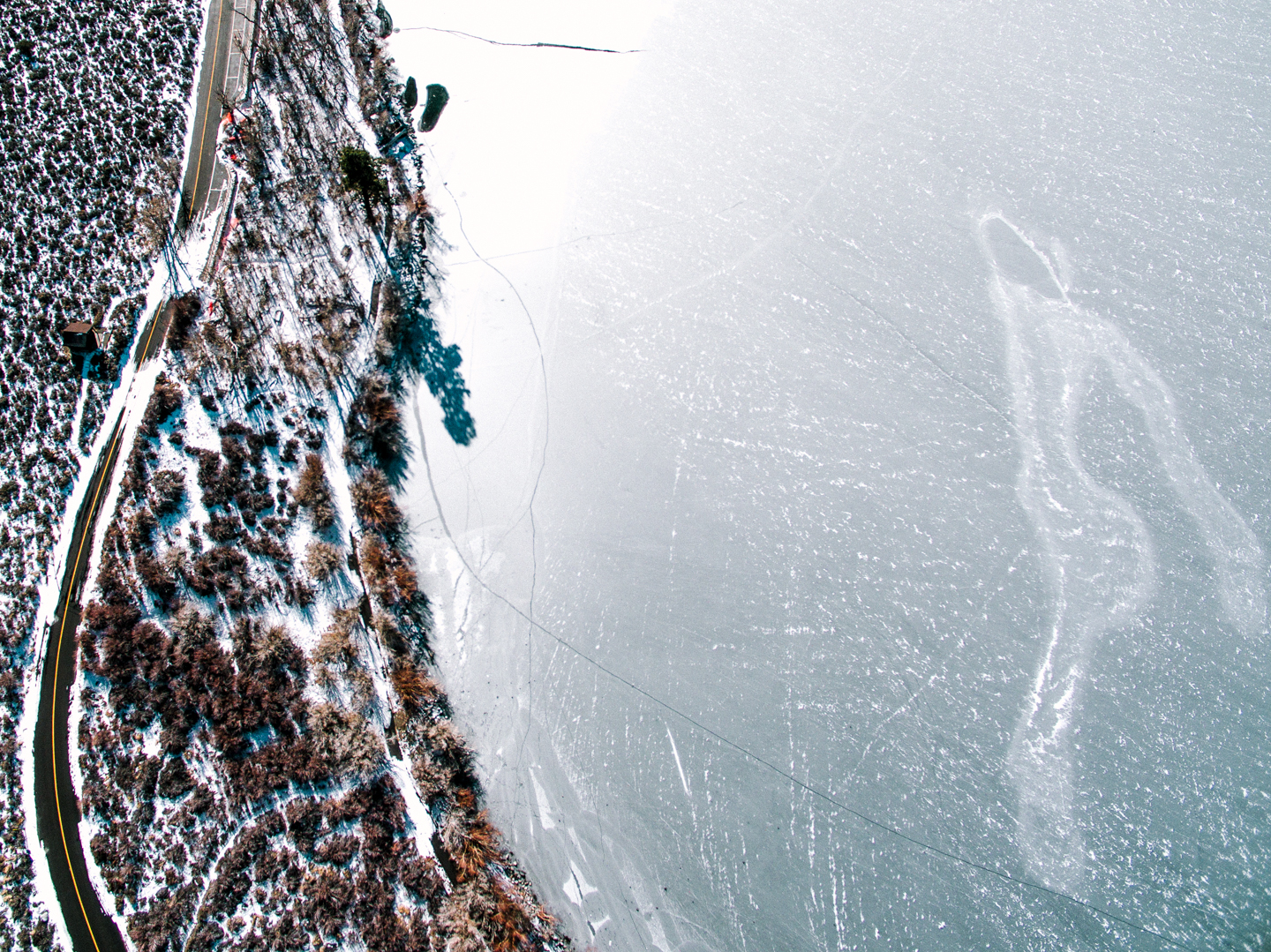 One of the coolest parts of the California sunsets is not just how breathtaking they are but how many people line up to see them. Sometimes I use people to give scale to an image, or to show silhouettes of crowds, and sometimes I use the lack of anyone being there to show just how deserted and vast landscape can be. Cityscapes also tell stories, of lights, and traffic, and business. 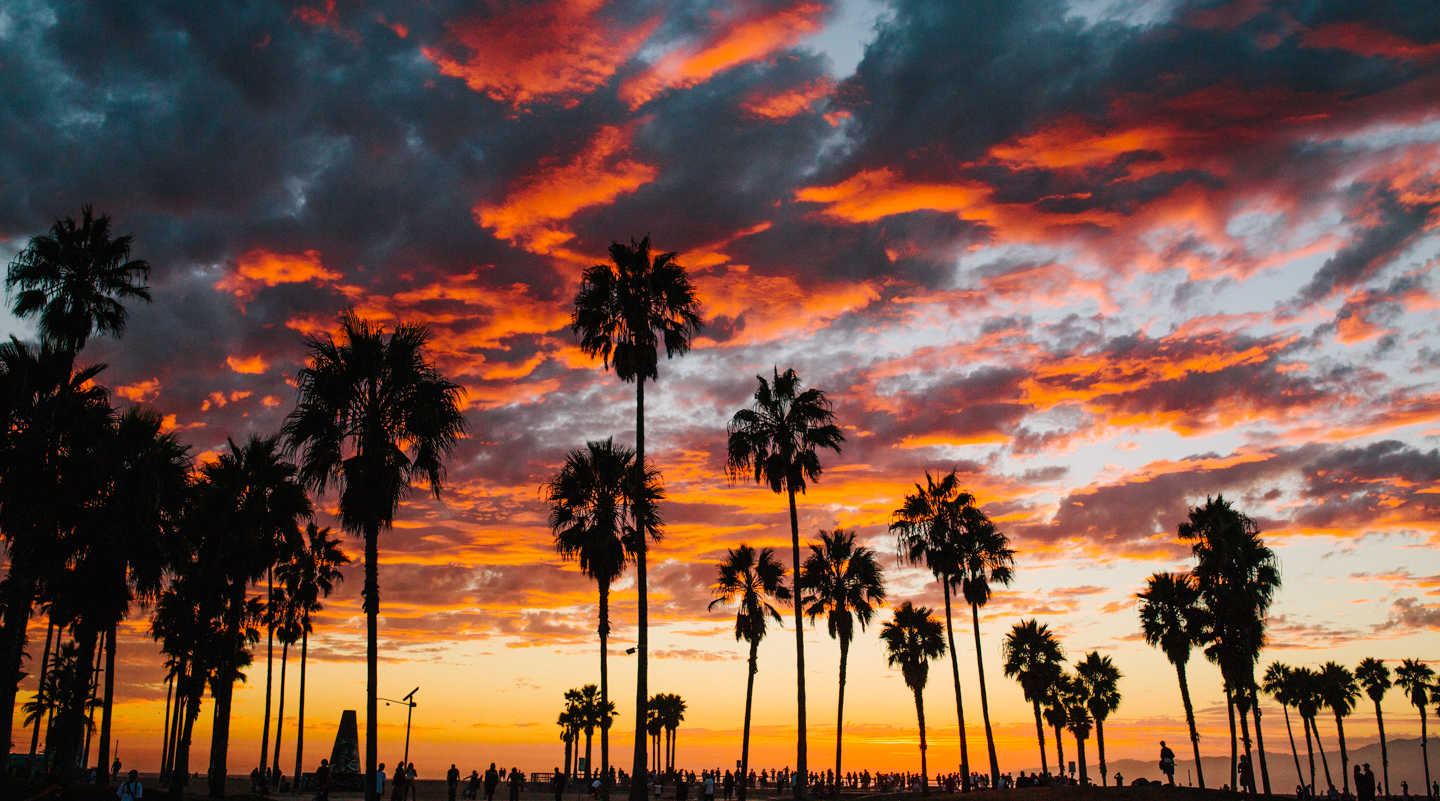 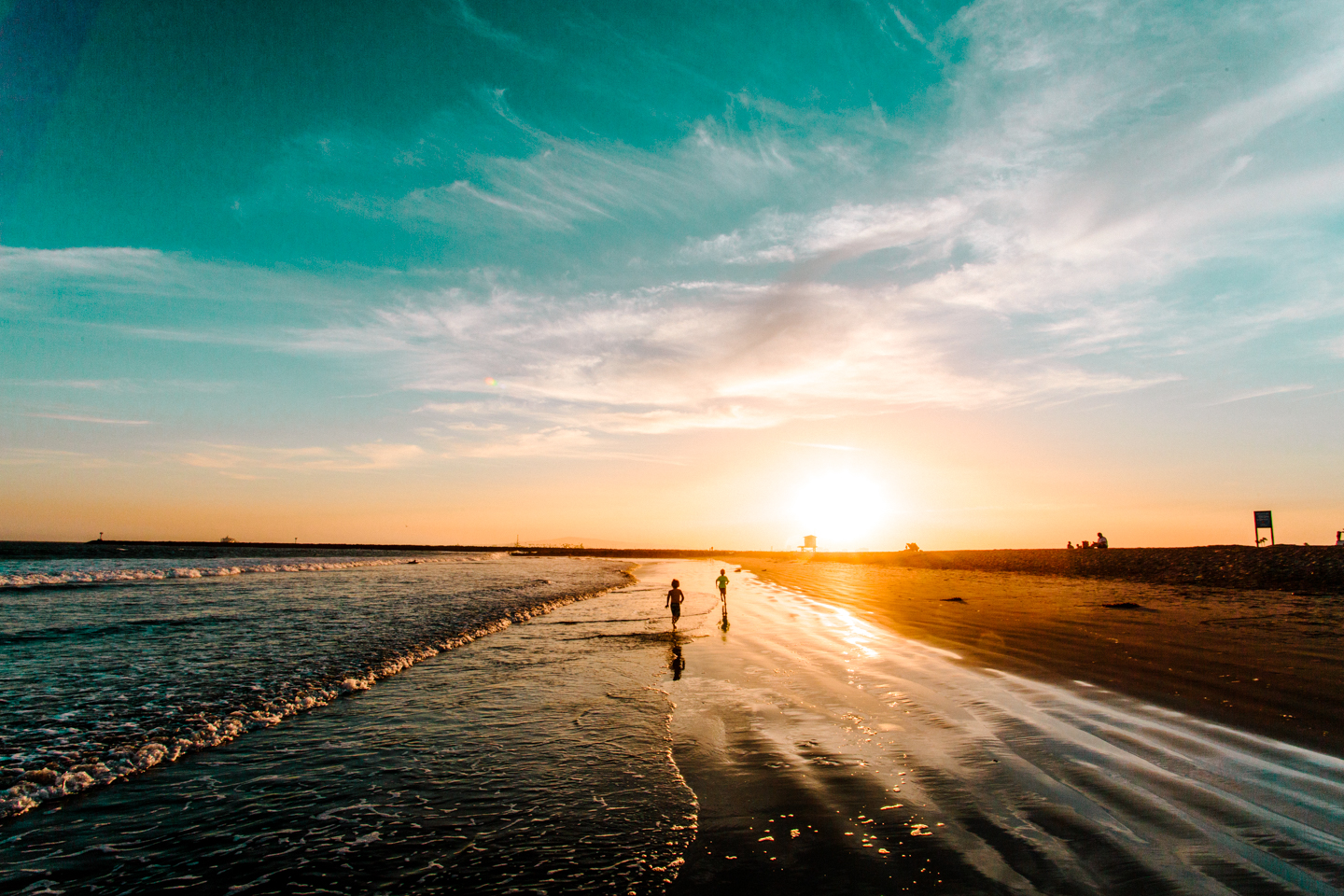 There’s benefit to pulling back to show scale, going medium range to show activity, and close up to show texture and detail. But ultimately these questions are ones we are asking about the scene being given to us.

Sometimes the story you tell is your own, and the view you had and the solitude or busyness of a moment. There’s a lot of ways to go about telling your stories, but don’t be lazy – ‘storytelling’ is definitely a buzzword that people throw around without really being able to be refuted, but you know a real story in an image when you see it. Check out this dude @bejamin for some solid artful, simple, yet emotion provoking images that seem to draw a story from within me rather than telling me anything. Have a look and you can see more of my storytelling scattered, for example my trip to Belize!

Storytelling is always an option, and it’s rarely easy.

Why No One Follows You On Social Media