5 RULES | how to take good pictures

Ok, some honesty time.
I really, really don’t like doing family pictures. Unless I like the people ahead of time. And even then it’s risky…. 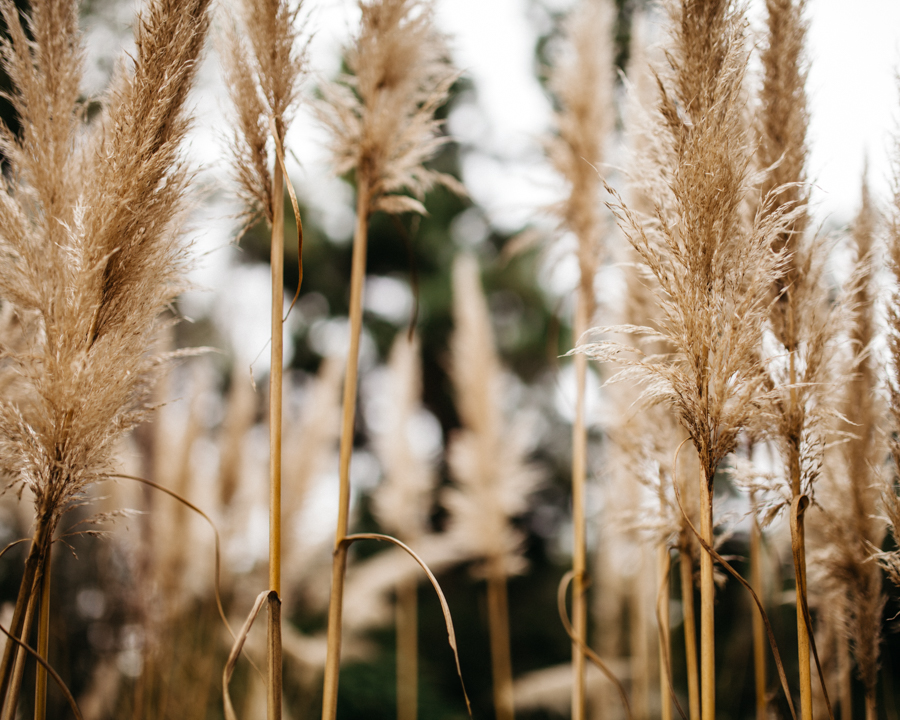 But I still do them, especially for people I love. And on this shoot with one of my closest friends and his family it was very indicative of what I feel about the requirements for making good images. Ansel Adams said there are no rules for good photographs, there are only good photographs, and while I have benefited from that view and have made good images that have nothing to do with typical or standard rules of color/composition/style/event/moments I feel that there are some more underlying commonalities in the images I am drawn to. This is in no way a definitive list of how to take good pictures, but it is a short list of what I have developed over the last 6 years (pun intended).

1. A great image is not an image anyone could take at any time. Whether it’s the color you waited for in the sky, the moment you were prepared for, the type of negative space, the scale, composition, whatever it is it is something that would either need to be strategically captured or a lucky grab. Either way, the next photographer in line would have to either plan as much or be as lucky to get that image.

2. A great image feels the way it felt when you took it. This is one of the things I focus on the most. If it is light/airy/fun then think like that when you edit. Make a playlist that enhances that and try to get that out of the image, if it was dreary or serious go that direction. The trick is to make your overarching style consistent while being able to capture those different moods.

3. A great image sparks imagination. If people wonder how it happened, the story behind it, the hike before it, the song playing, or the crowd involved it takes the interest beyond the picture.

4. A great image has a subject. If it is cluttered or confused people will move on. Unless you mean it to be cluttered, then that’s the purpose, but in that case it should be clear.

Here are a few from that family shoot | Also, no I’m not a family photographer | Yes, they really are this fun 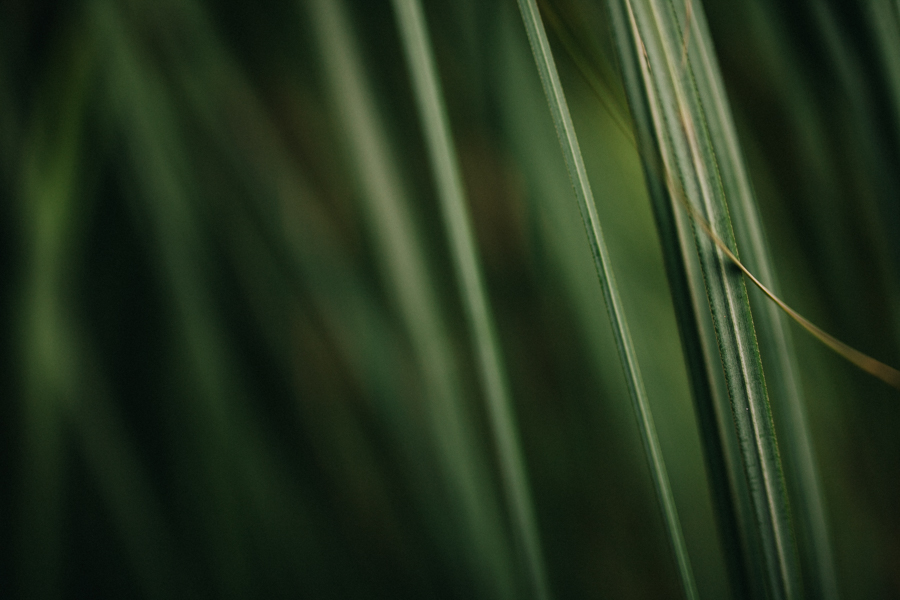